About Fitzroy & The FRA

Melbourne’s first suburb, Fitzroy, is just half a kilometre north-east of the centre of Melbourne at its most southern boundary, and home to about 11,000 people. Fitzroy was a traditional meeting place for Indigenous Australians prior to European settlers moving in to dispossess them in the late 1830s.

By the 1950s, Fitzroy supported a community of more than 300 Aboriginal people, with many living in surrounding inner city suburbs. Fitzroy not only became the largest Aboriginal community in Victoria, it also became the social and political hub of Aboriginal Melbourne.

In the 1960s State Government planners decided the “slums” of the inner city should be demolished wholesale and replaced with high-rise public housing blocks. It was in this environment that FRA was formed to protect the 19th century fabric of buildings and the sense of community that had developed here.

Most current housing stock was built from the 1850s to 1890s and is largely terrace or row houses. Much of the streetscape is Victorian, although the diversity of architectural styles is one of Fitzroy’s most interesting features.

Much of the area is intact because Melbourne’s development moved outwards into undeveloped land. Initially a middle class area, Fitzroy became a working class area in the early to mid 20th century as inner city living lost its attractions for the middle class in the wake of the automobile and urban sprawl. Many migrant families moved in, giving the area a rich diversity.

Fitzroy had its own municipal council until 1994 when it was amalgamated with surrounding areas North Carlton, Collingwood and Richmond to form the City of Yarra.  In the last thirty years Fitzroy has partly gentrified, giving us now a suburb that is one of the most diverse and densely populated in Australia (current estimate of 72.34 persons/ha). In 2036, the population in Fitzroy is forecast to be close to 13,000.

The current construction boom in apartment living over the last decade has in large part contributed to the population surge, giving rise to concerns about  oversupply, resale value, size, design, and build quality, as well as the preservation of the suburb’s heritage buildings and quality streetscapes.

For information on the indigenous, social and cultural history of Fitzroy the following sources are recommended:

See City of Yarra website for a short history of Aboriginal Yarra.

The Fitzroy History Society has collected a number of oral histories under the title, ‘The Life and Times of Fitzroy from the 1950s’ with some recollecting the formation of the Fitzroy Residents’ Association in 1969.

The ABC Radio’s 2009 “Hindsight” audio looks back on the 1950s and the move towards high-rise public housing developments, events leading to the formation of the FRA. 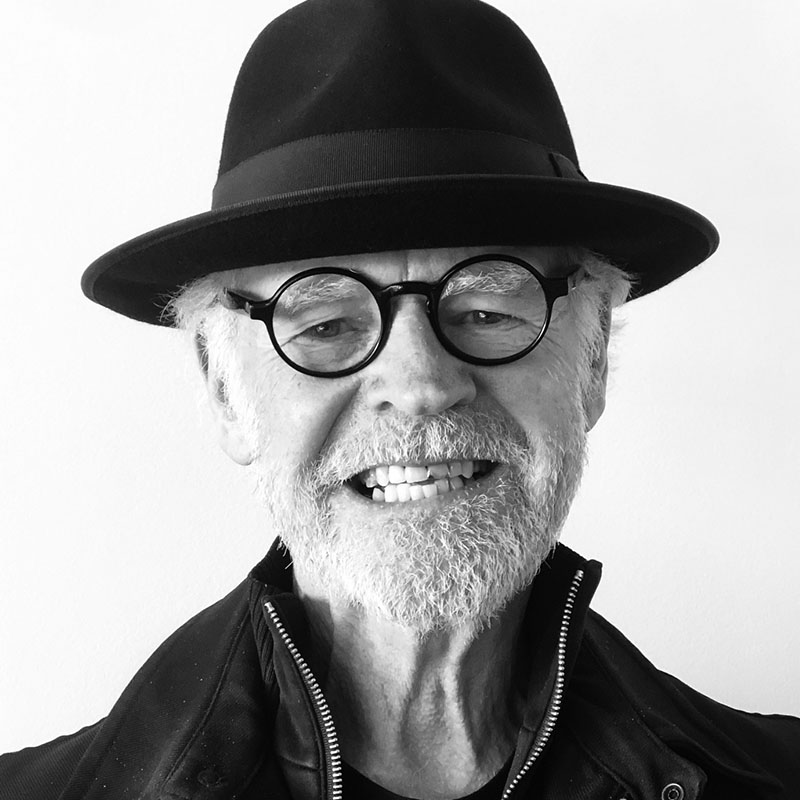 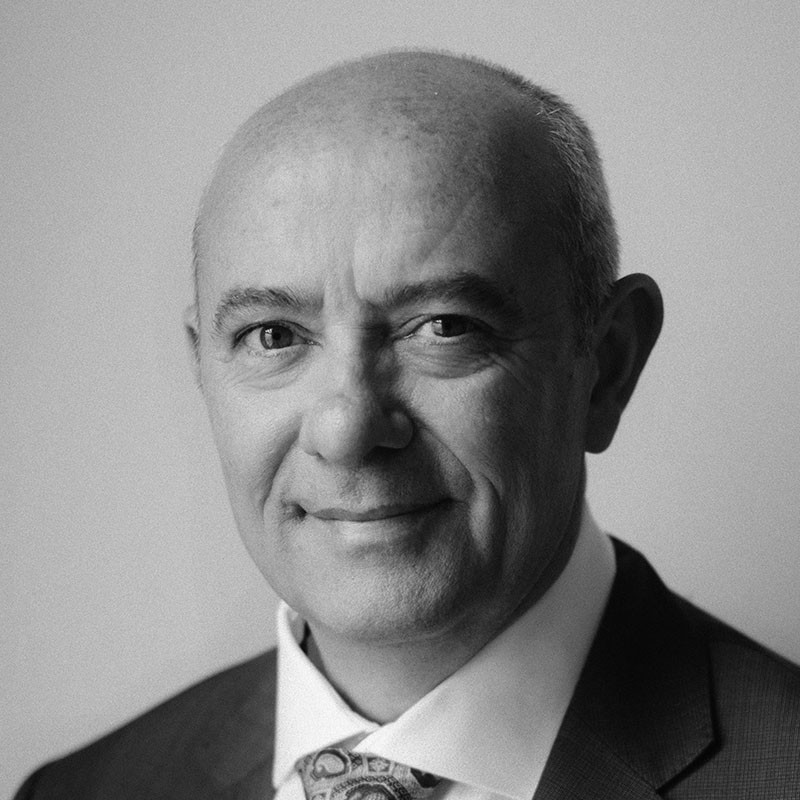 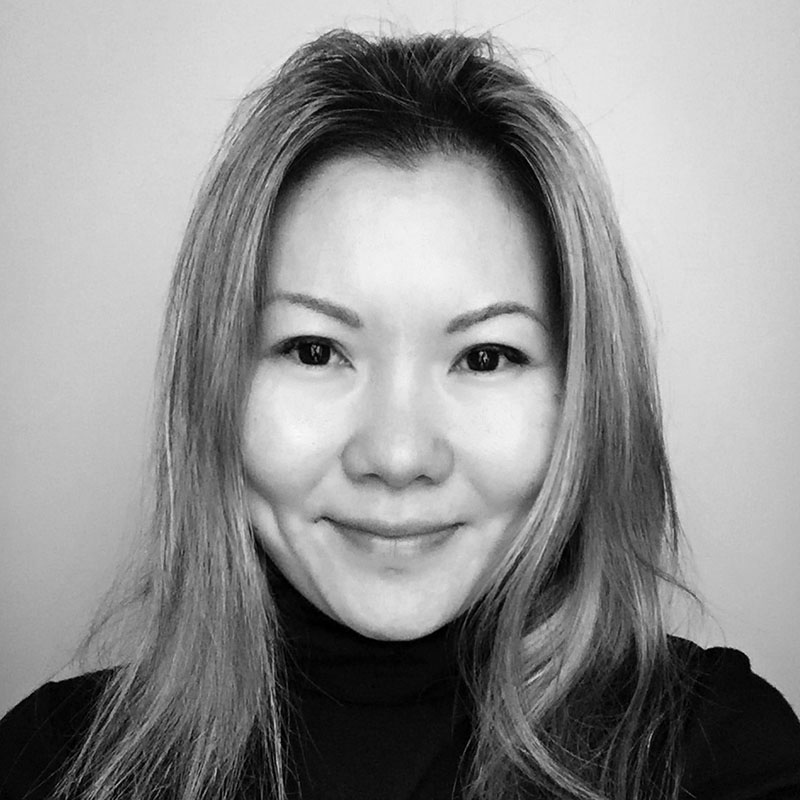 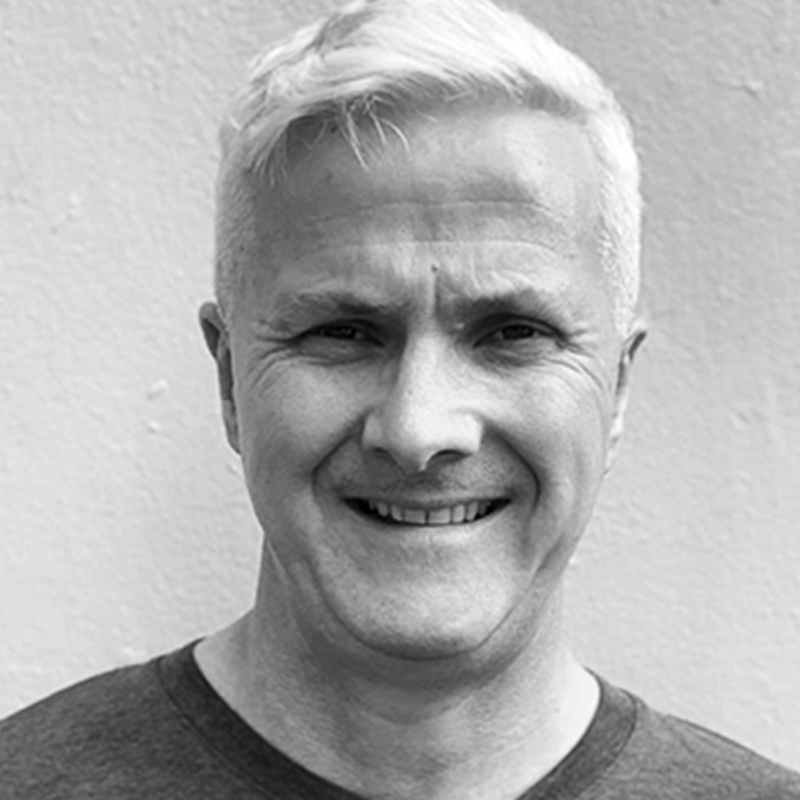 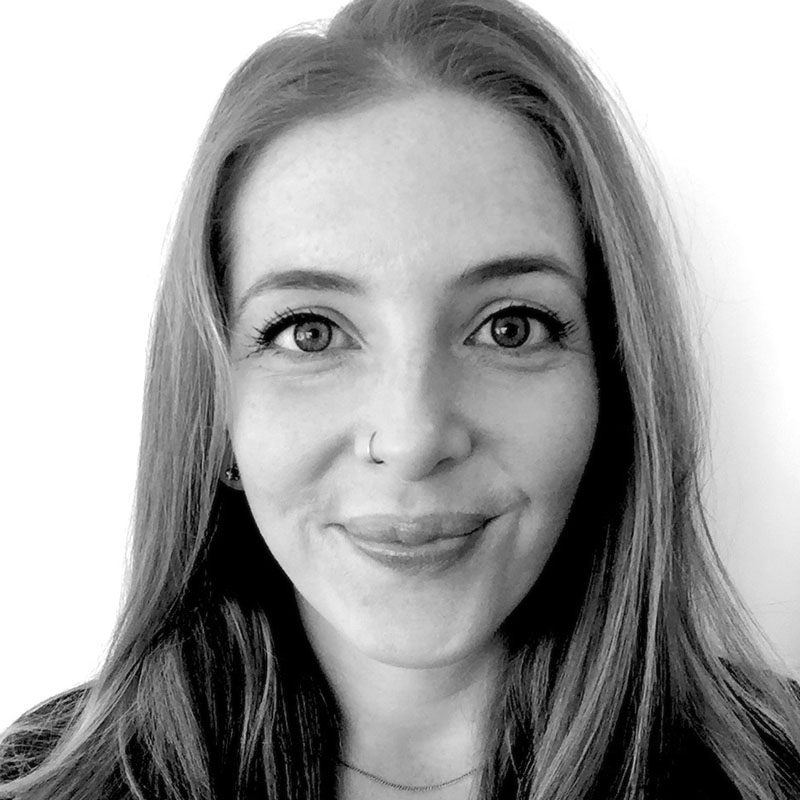 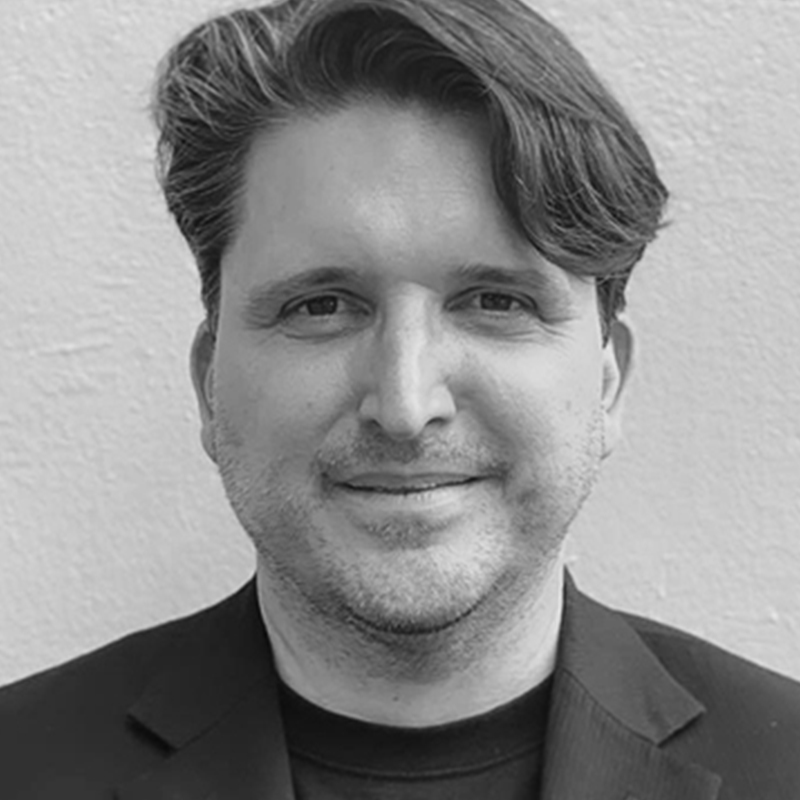