An association of residents and friends who are committed to improving the liveability and sustainability of our suburb, city and beyond. 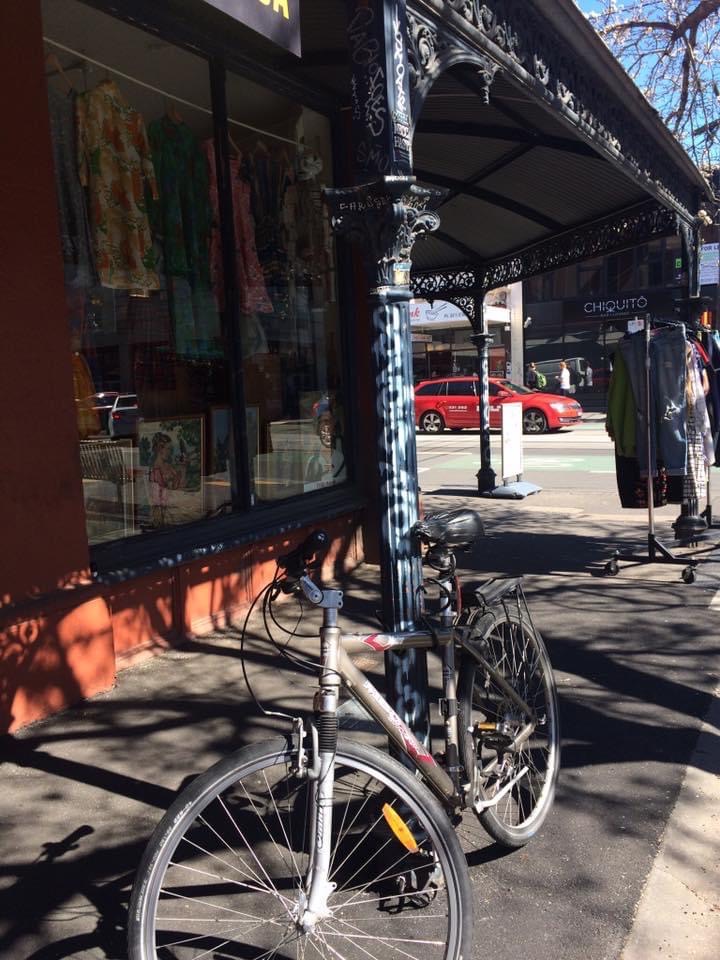 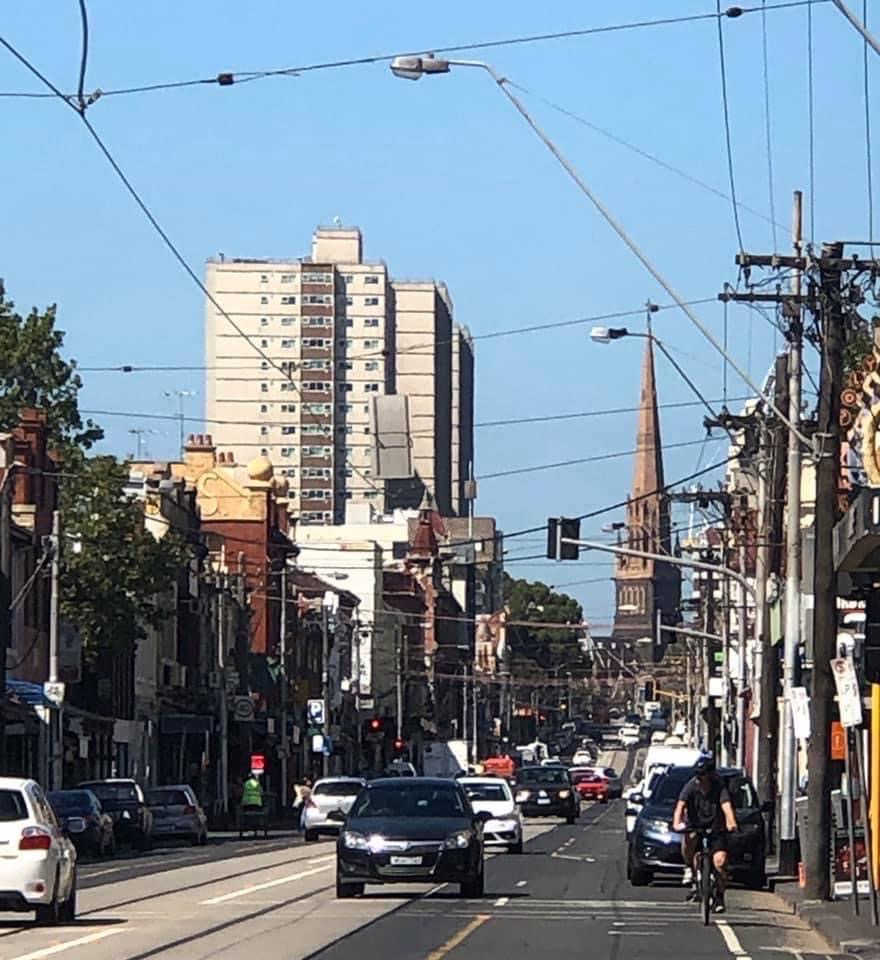 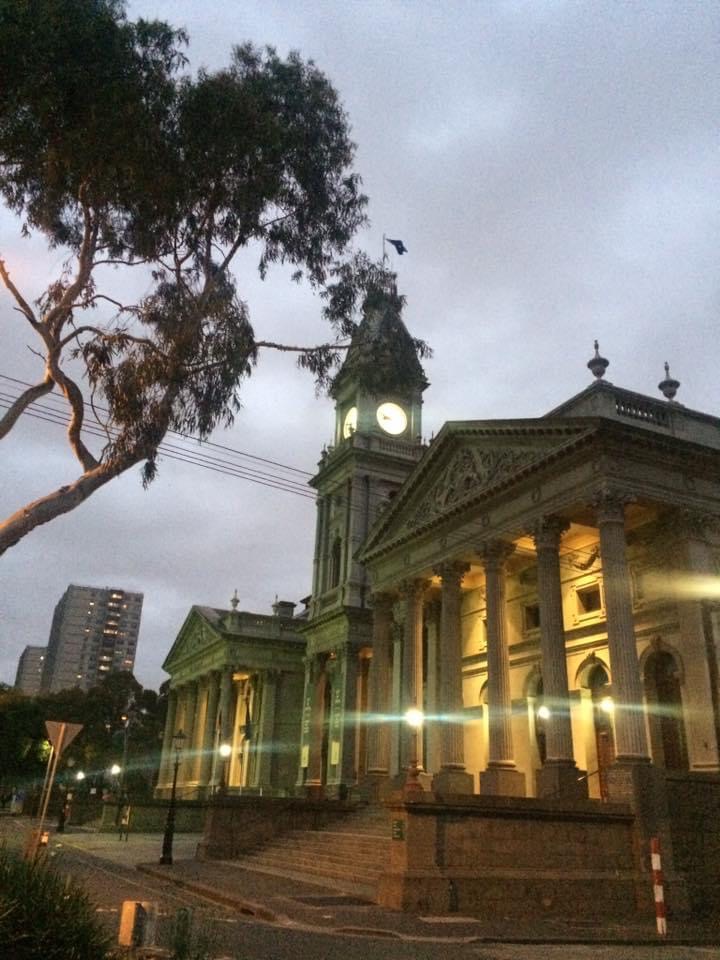 The Fitzroy Residents Association Inc (FRA) is a community organization based in Fitzroy, Victoria and was formed in 1969. Residents were responding to the planned large scale demolition of Fitzroy and North Fitzroy for redevelopment by the Victorian Liberal Party state government.

The public meeting to form the association was held on 1 August 1969, and the FRA was formally established on 7 November 1969. FRA was incorporated under the Associations Incorporation Act 1981 on 30 March 1995. The association celebrated its 50th anniversary in 2019. 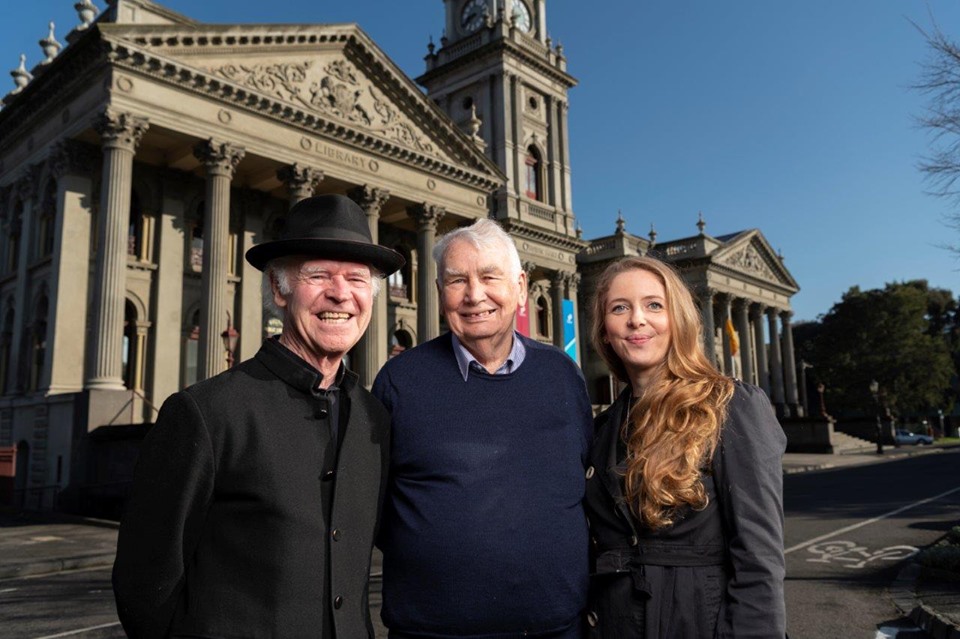 The inaugural aims of the FRA were to maintain and renew the 19th century housing stock and associated architecture of Melbourne’s first suburb. After largely, but not entirely, winning this battle the FRA became very influential with the Fitzroy City Council through to the early ’80s on many policy fronts, seeking increased community participation in Council decision making and improvements to and expansion of local community services.

The Mission of the FRA is simple: to keep Fitzroy liveable and sustainable.

Our purpose is to promote, protect and enhance residential amenity. 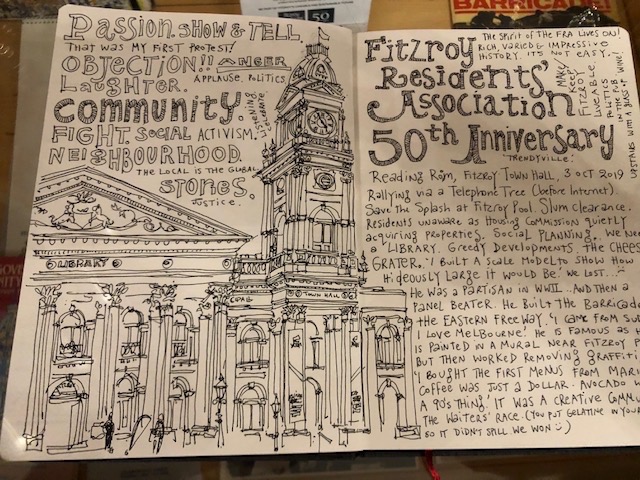 Plan FRA — 2020-2024 has been devised by the FRA Committee in response to membership interests and concerns. It sets out the objectives, priorities and a timeframe for actions over the next electoral cycle of the Yarra City Council.

The Plan has the important benefit of ensuring the longevity and relevance of the FRA over the short and medium term. 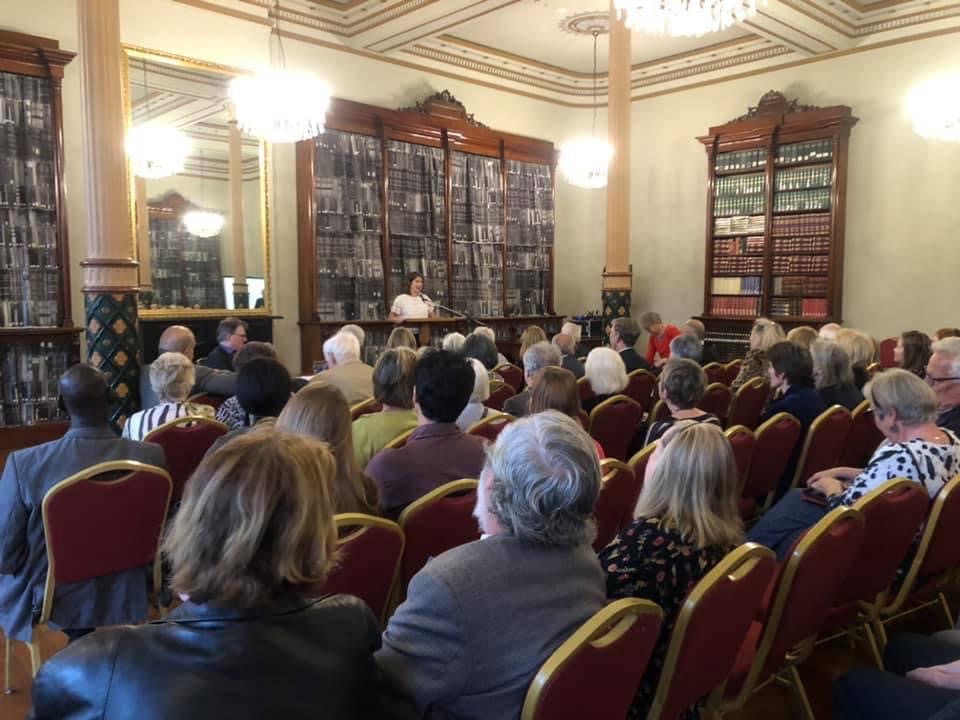 Our areas of activity include:

The FRA Committee is elected at the Annual General Meeting. All current members are able to stand and vote for members of the Committee.

FRA held its most recent Annual General Meeting on 26 November 2020. You can read the Annual Report and Presentation by Chair, Martin Brennan. 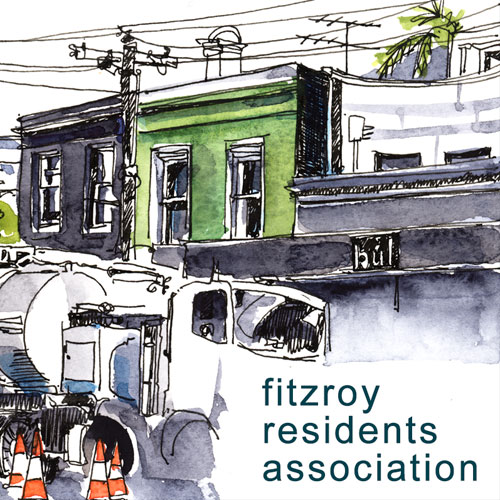